ISIF brings its long term, patient and flexible approach to investment in strategic assets that enhance, develop or sustain the physical, virtual and energy connectivity of Ireland as an island nation.

ISIF works to compliment, where relevant, other of state supports and grant funding where ISIF can be the catalyst for commercial investment and thereby maximise the impact of the overall state investment in a region. 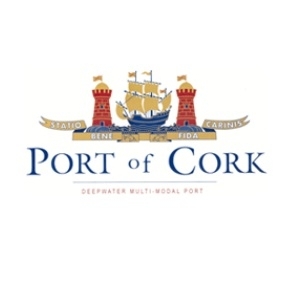 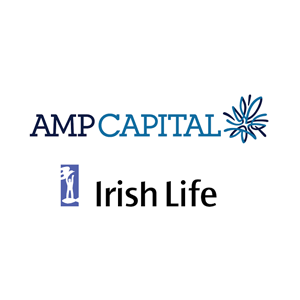 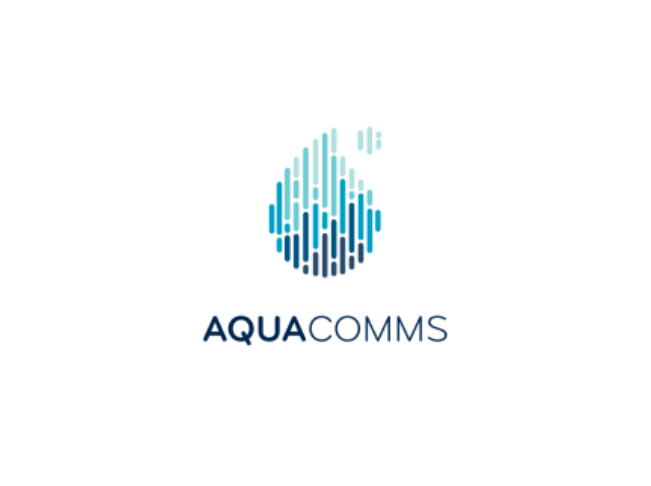 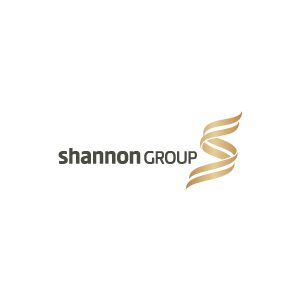 Fully fund the resurfacing of the runway at Shannon Airport

ISIF committed €12.0m in long term, non-recourse funding, for the development of an aircraft hangar 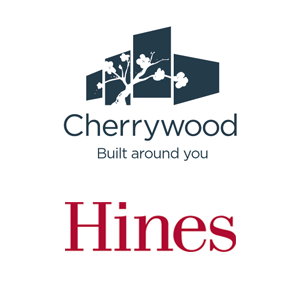 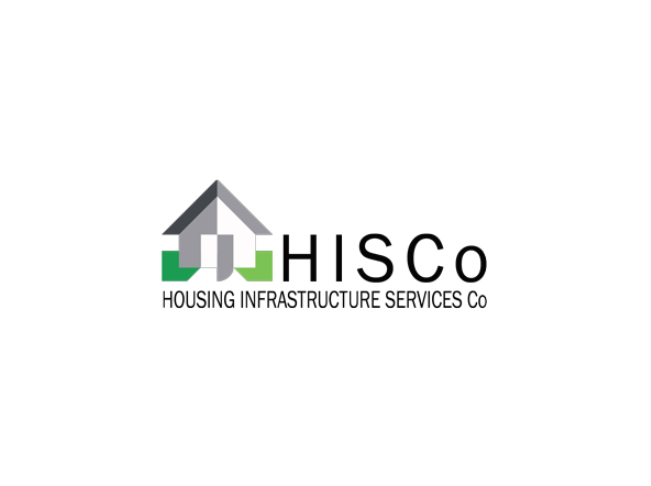